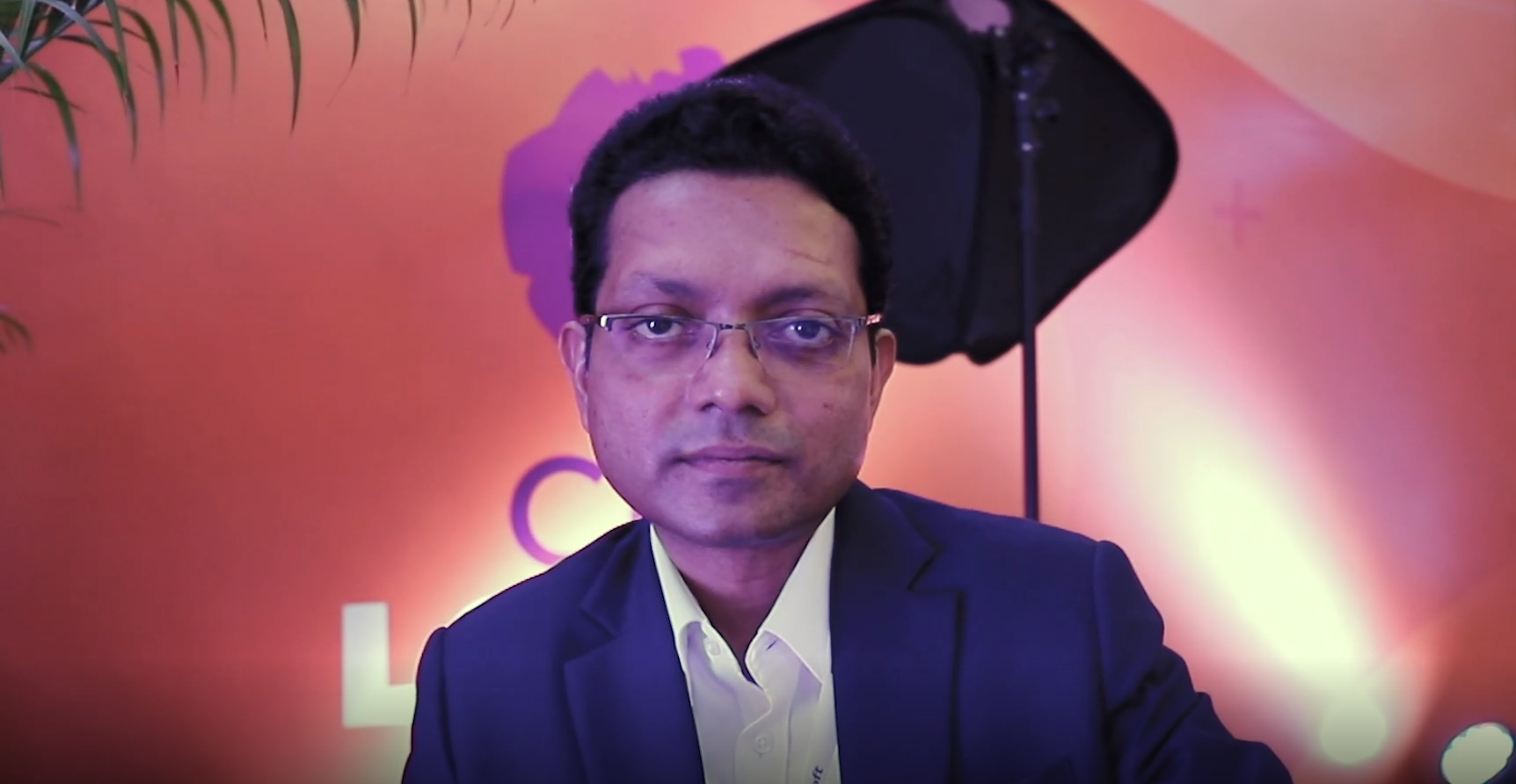 END_OF_DOCUMENT_TOKEN_TO_BE_REPLACED

Fulcro is a digital media agency that builds immersive experiences to help brands connect with its customers and community. Through its five specialized and domain specific verticals – Digital, Communications, Technology, Media and Data – the company enables organizations to undertake end to end digital transformation to meet business goals.

We recently caught up with Sabyasachi Mitter, the founder and managing director at Fulcro. We had an interesting conversation on the role of data in today’s marketing and trending innovations in the industry. Read what he had to say:

What is the role of data in marketing, whether it is offline or digital?

In the good old days when television used to rule, there used to be one piece of communication that you would make maybe once a year or twice a year or once in two years - and then we would just broadcast it to the whole world. And the maximum amount of segregation of users you would do is by choosing the channel. So if you were on Doordarshan you were necessarily talking to a Tier 3 audience and if you were on ‘Saas-Bahu’ serial you were talking to the housewives. But that has changed today - from there being one family screen now you have one screen for every person. So this kind of communication which is built for masses and deployed to masses is no longer relevant. That is where data comes in.

Today you’re able to, whether on digital or otherwise, segregate people basis of their interest, basis their demographics, basis even the kind of media consumption that they do. Somebody who binge watches Netflix is very different from somebody who watches byte sized content on Twitter. And today if you don’t create campaigns which are personalized to the interests of people, there is no way that your campaigns are going to succeed. And that’s really the role of data.

Today you can have dynamic creatives which ingest consumer data into the communication. You can, like in the case of a Flipkart or Amazon, you will have the right product based on the person’s interest being targeted to them. So data is now becoming fundamental to the success of a campaign. Between any two companies targeting the same audience with the same product offering, the one who can use data better will always win. I think that is the core of data driven marketing, that it is fundamental to addressing the audience of today.

What’s your take on innovations today?

Not all innovations need to be big in scale. A simple thing like a brand changing their entire lead management process using Whatsapp is an innovation that is relevant and it’s bringing in results. Similarly the use of a data platform to ingest dynamic creatives with consumer data is something that is an innovation. Lot of brands are building bots. Now you might call that an innovation but a smarter bot which is able to handover to a human would also be an innovation. So innovation comes from looking at what you’ve done and incrementally keep changing it to make it more efficient and better.

I would not call one time innovations as innovations. Like, a couple of years back everybody said lets deploy a chatbot and that was considered an innovation. Most chatbots are ineffective because they can’t solve the consumer’s problems. So an innovation is not a one time period in time activity, it is a continuous activity that you have to keep on building and improving. It’s like what start-ups do, they pivot. So if it doesn’t work, you pivot, you move into something else which is more relevant for the consumers. So innovations are all around.

Actually brands which don’t innovate are going to perish because there’ll be enough start-ups around the corner who are far more adept. Paytm is a classic example where the digital wallet is pretty much out of reach for any bank. I don’t think any bank will be able to catch up with Paytm given the kind of scale and the kind of innovations they’ve done. Even a simple thing like an Uber which is a ride hailing app getting into delivery of food is an innovation.

So you can innovate not just with technology but you can innovate even with your business model by reaching the same affinity audience that is core to your business, that likes you for who you are. Amazon Prime is a classic example of building on the Amazon loyalty and so on and so forth. Tomorrow Netflix could get into food delivery as well for example because it knows that you are about to watch a movie and it could actually push a coupon to you saying, “why don’t you have this tie up?” Infact, for this World Cup, Hotstar had an integration with Swiggy. So while you are on the Hotstar app you can actually order food from Swiggy.

What are some of the future trends that you would like to emphasize the entire marketing space to move towards?

I think what brands need to understand is that data is key. While they keep talking data, there isn’t really any data being used. Data is still siloed in most companies. Most people haven’t gone into the basics of even cleaning up their historical data and making sure that the cities and PIN codes are consistent. There are so many databases I’ve seen where there’s Calcutta and Kolkata and so on and so forth. So data itself is much talked about but not used at all.

I think some of the things that have immediate short-term impact for brands, which they haven’t done, and I think a lot of them need to do, is to be able to use data to build more meaningful campaign for their consumers. Unified reach and measurement for traditional DTH television or cable TV and the digital world is now possible. But yes, digitization has to be the core of being able to do cross-channel metrics. Otherwise, it’s practically impossible to figure out who is watching TV and who is watching the same content probably on your mobile device.

And then there are future tech, which is something that you need to experiment with now but they may be giving you return on investment much later on. That entire space of AI/Machine Learning, Whatsapp Business, and a whole bunch of stuff which is what I call future tech, which is what you will not get perfect today. You need to focus on a lot of that future tech, because some of that future tech will suddenly overnight might become mainstream. For example, Digital TV till Jio came in would have been a far dream, BSNL and MTNL tried to do it but it didn’t work. But suddenly now you have fiber optics all over the country and suddenly there are new ways of programming which has become possible.