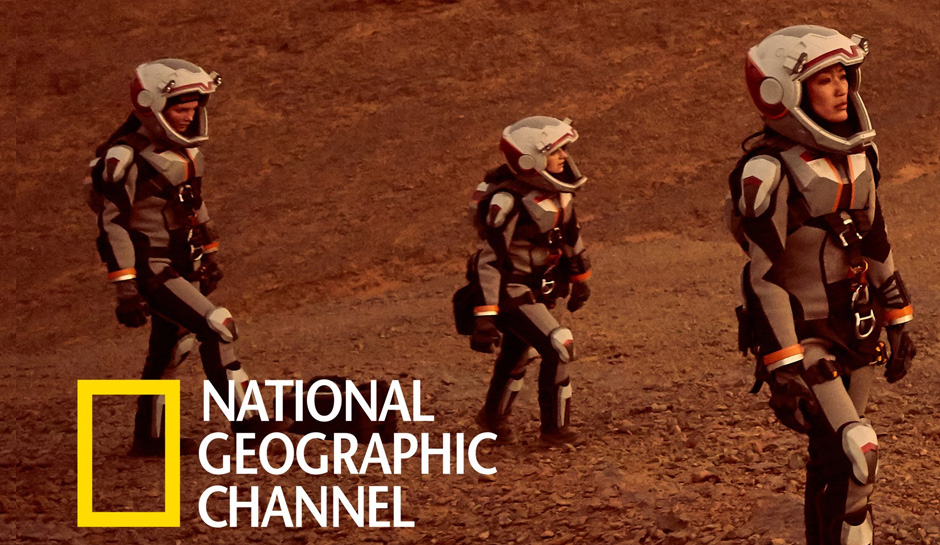 END_OF_DOCUMENT_TOKEN_TO_BE_REPLACED

The premiere episode of Nat Geo’s much awaited TV series ‘Mars’ garnered 2.7 million viewers in India. Launched on 14th November 2016 at the 9:00 PM - 10:00 PM slot, the show caused a 400% boom in Nat Geo’s Primetime viewership compared to the previous week.

Take a look at the show’s viewership breakdown every 15 minutes: 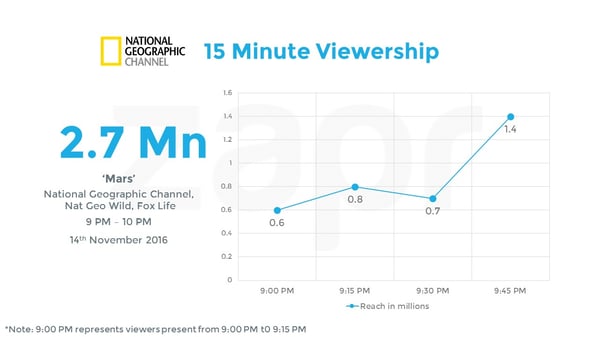 The episode experienced consistent viewership and then a sudden spike during the last fifteen minutes, closing off with 1.4 million viewers. 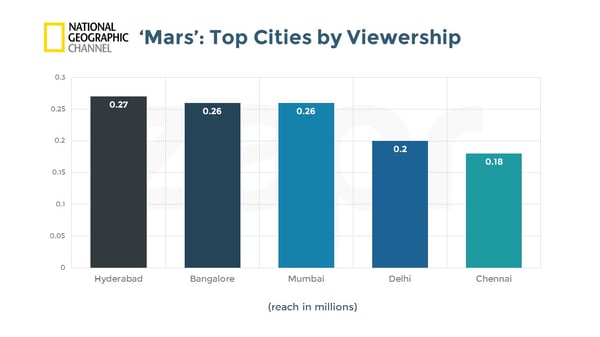 Let’s look at some of the viewership trends experienced by the channel in the month of October and the first week of November:

On a weekday, Nat Geo sees an ascending viewership as the day progresses and hits a peak during the 8 PM - 12 AM slot.

‘Dark Hours’ was the most watched show on Nat Geo between 1st and 13th November - 9.3 million unique TV viewers in India. ‘Science Of Stupid’ followed with 5.5 million viewers. 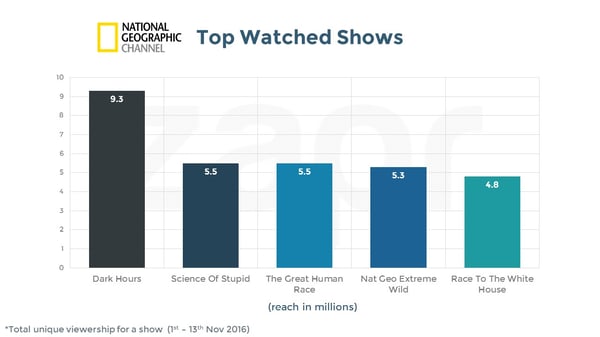 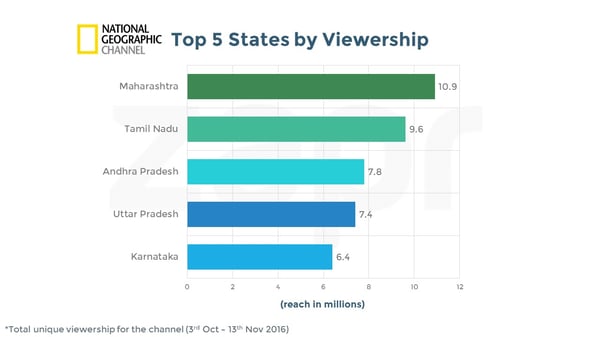 The above data is only a glimpse of the TV viewership analytics carried out at Zapr Media Labs.

Zapr’s smartphone user-mapping platform provides data on exactly who is watching particular channels and shows. Broadcasters and Brands can trace their audiences and push out the most relevant content to these individuals.