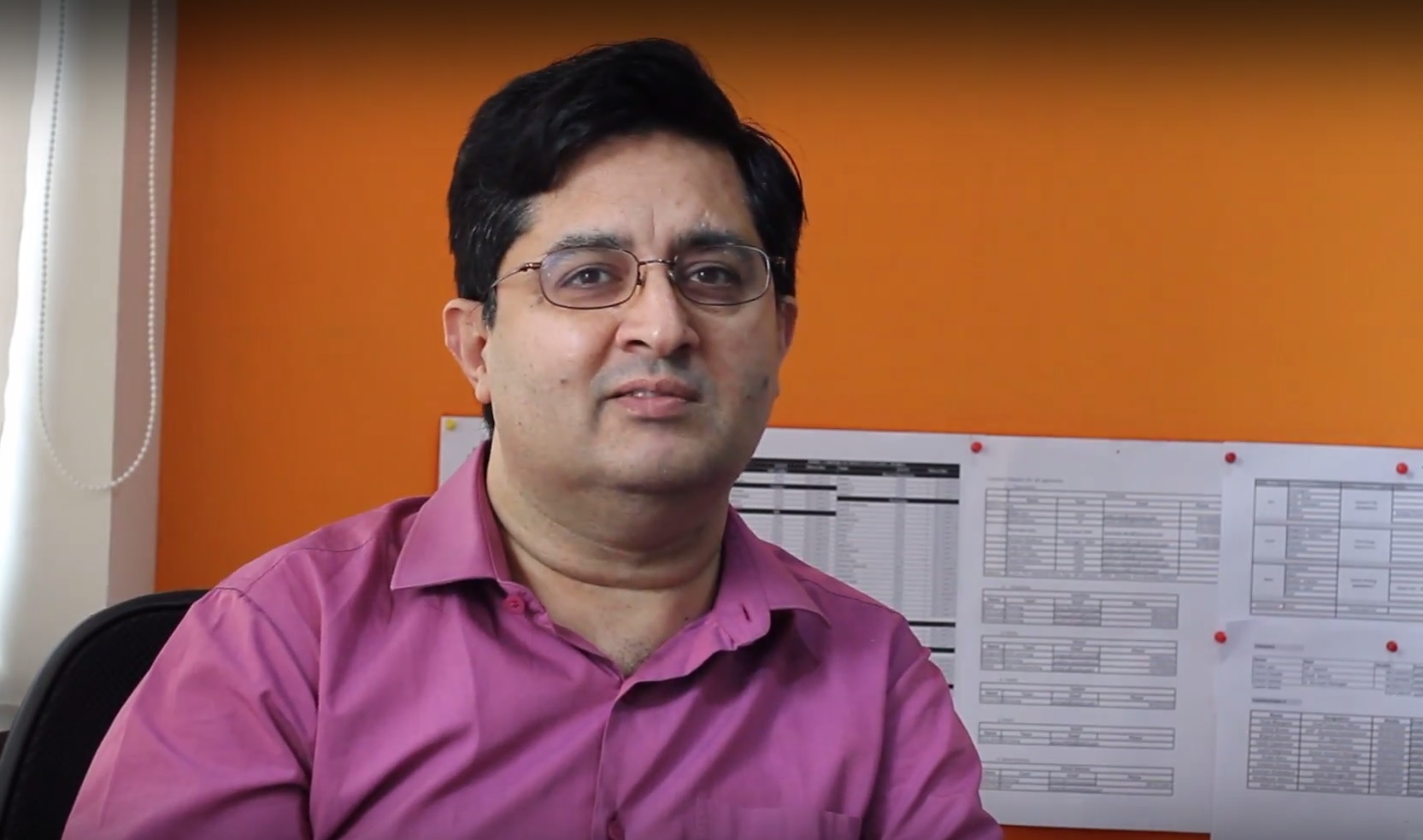 END_OF_DOCUMENT_TOKEN_TO_BE_REPLACED

Club Mahindra is the largest vacation ownership brand outside the United States (US), operating over 50 resorts in India and several overseas destinations. Last year, Club Mahindra’s TV commercial hit the airwaves aiming to sell holidays to people who are too busy to actually take them. Club Mahindra came up with a marketing plan allowing people to directly visit the brand’s website on mobile right after they watched the commercial on TV. The challenge was in engaging only with people who watched the Club Mahindra commercial while it aired on broadcast TV, and here Zapr was able to help.

“When I look at Zapr now today, it almost has become a must-have for your campaigns going forward because of this bridging that they are able to do between the offline and the online world.” - Ajay Kaul
Chief Digital Officer, Club Mahindra

“Last year we had run with the commercial campaign where we came back on TV after a significant gap of time. And one of the key considerations for us while driving brand consideration was to make sure that the prospects that we were generating as a result of the offline campaigns, we were actually in firm control of what was happening with those prospects in the digital space.

“In the past there wasn’t a solution that we were aware of that would enable us to bridge the online and the offline world. When we went to the Zapr team, we were quite intrigued by the technology offering and how it enabled us to do this.”

It’s specifically, the way we were able to target the people who had seen our TV commercials in the digital space—particularly the mobile space, how it has penetrated deeply into our ecosystem across the world, across the country now. Using mobile as a key platform, through which we were then able to retarget and re-engage those customers, proved to be a really good business decision for us and we’re pleased with the results.

When I look at Zapr now today, it almost has become a must-have for your campaigns going forward because of this bridging that they are able to do between the offline and the online world. And we as marketers have always wondered how that would happen. This is, if I would say, the ‘magic bullet’ solution which is out there. We’re happy with what we saw and the results we got.”