JWT learnings along the way 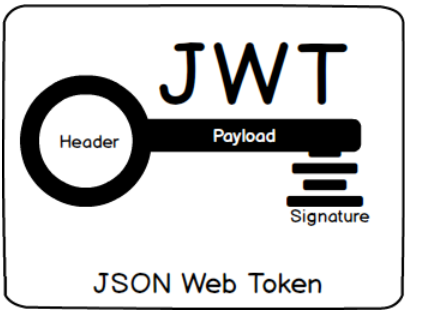 END_OF_DOCUMENT_TOKEN_TO_BE_REPLACED

JWT learnings along the way

JWT is gaining popularity these days. At ZAPR, we use JWT for user session management, mainly for authenticating requests. This blog post focuses on trade-offs of choosing JWT and nitty-gritty things we learned while implementing it. If you want to know about specifics of JWT, please read this.

Why we considered it?

Sounds great, but no new technology comes without its own set of disadvantages. Before implementing in production, it is important to know them and take a call.

Its stateless advantage is sometimes its disadvantage.

After analyzing the trade-offs, we still decided to go ahead with JWT. When we implemented and used it over a period of time, we picked up few things which we think everyone should keep in mind while implementing it:

It may seem that JWT has a lot of short-comings and things to watch out for. To be fair, every new mechanism has its own advantages and disadvantages. JWT is really useful when you want stateless behaviour. The idea is to give the entire picture of what tags along with JWT so that one can make an informed decision.