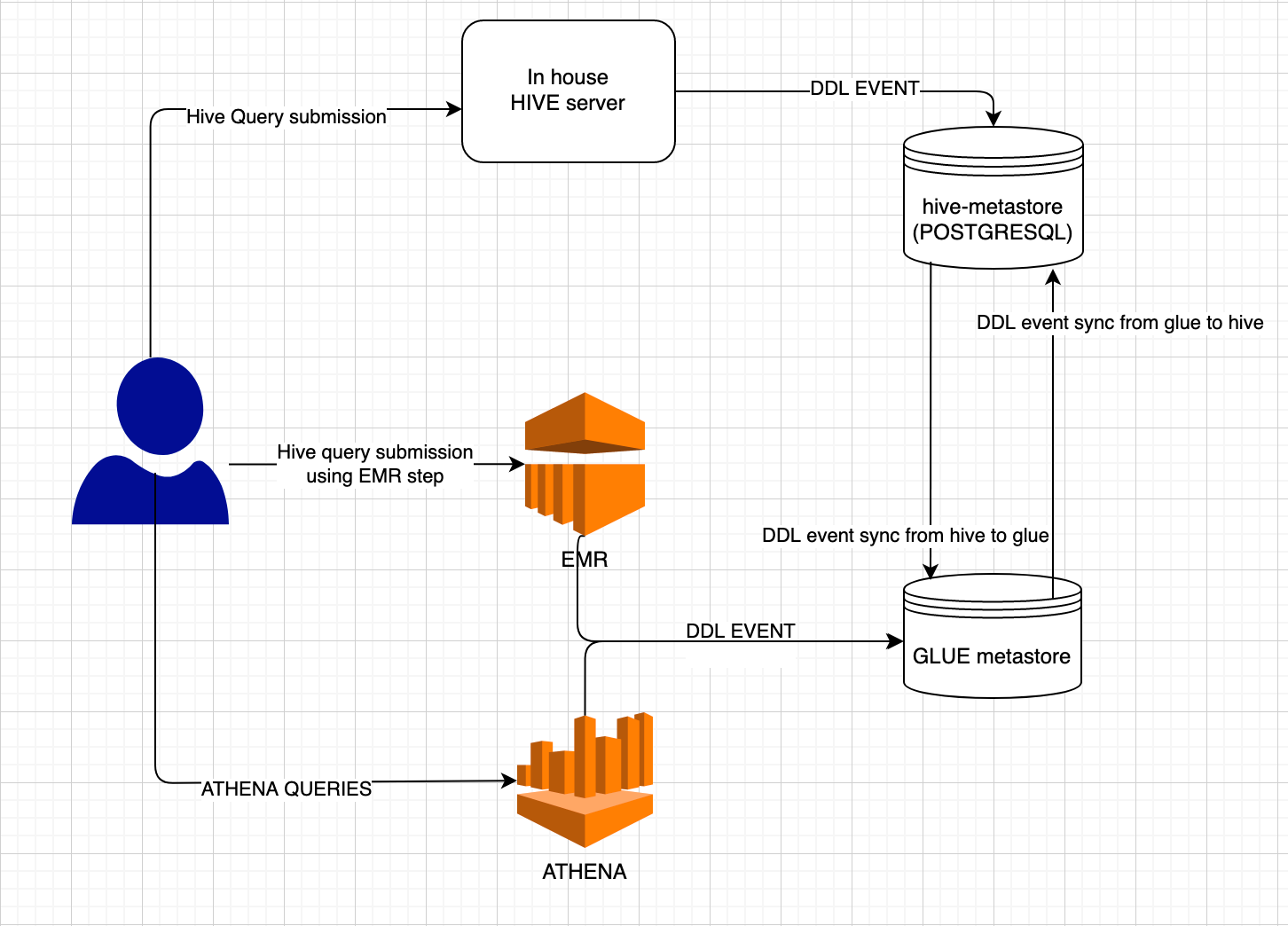 END_OF_DOCUMENT_TOKEN_TO_BE_REPLACED

At Zapr, we have the world's largest repository of offline media consumption and we bridge the gap between offline and online worlds by enabling TV-to-Mobile audience engagement.

There are a lot of teams like Data insights, Engineering, AdOps, etc at Zapr that need to access the data on a daily basis. We have our own in-house data lake to serve this purpose.

The Hive service of our cluster had its own metastore which was backed by PostgreSQL and we were using a lake cluster to run ETL, client reports generation and many such jobs. Later, we started using EMR for some of our workloads, to achieve isolation and meet the SLAs. In EMR, at that time, there was no feature of providing external hive metastore. So, we had to use AWS glue as a metastore in EMR.

Since we were running some of the workflows in the in-house lake cluster and some of the workflows in EMR, we were keeping two metastores in the organization with the same meta-data. We had to make sure that both metastores were in a consistent state. We were using our cluster’s hive to run any query or ETL job. So, our requirement was to make sure that any DDL event that happened using EMR, must be reflected over the hive metastore and vice versa.

Hence, what we used to do was, in the EMR step, we submitted a workflow in our in-house cluster, which added DDL changes of glue to hive metastore. So, there was one more overhead on the developer to make sure that they made DDL changes on both metastores. 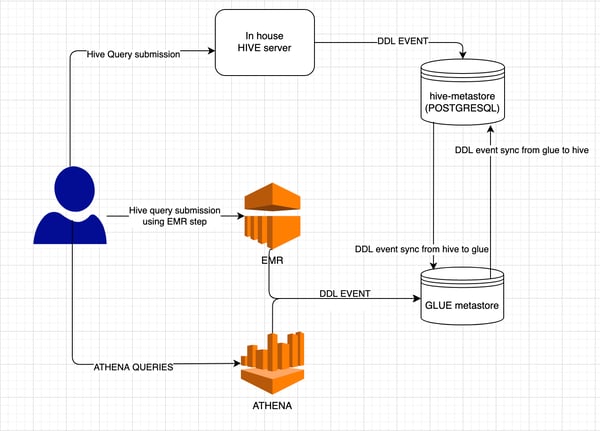 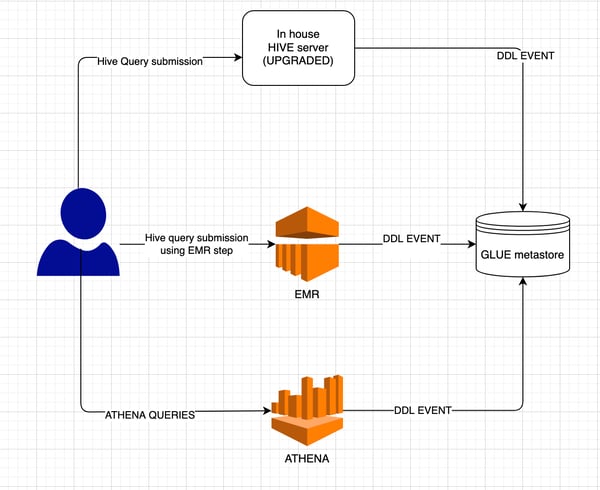 We had to solve this problem. As we found out, glue can be supported in Vanilla hive 1.2 and 2.3 versions. But our cluster’s hive version was 1.1. So, we had to upgrade the hive version. We deployed hive 2.3.5 with glue as a metastore which solved the problem of cyclic dependency of metastore.

Hive is a better option if we want to run ETL jobs on bigger data but not a good choice if someone wants to perform interactive data analysis using query. Our Data Insights team and the developers struggled with our in-house hive cluster which had limitations on the scaling.

As we have a small team, Athena is a better option for us. Athena is faster and more reliable because it is a managed service provided by AWS. Hence, we don’t need to worry about maintenance. We only have to pay for the data we query. So, we moved many of our ETL jobs and Data Analysts to Athena. We are using upgraded hive cluster to query internal custom formatted data which is not supported in Athena. The usage of the updated hive cluster is minimal now. We are using zapr-oss/zapr-athena-client to submit the query and create ETL jobs.

“As we migrated all of our ETL jobs to Athena, we are now able to increase productivity and significantly reduce cloud costs” 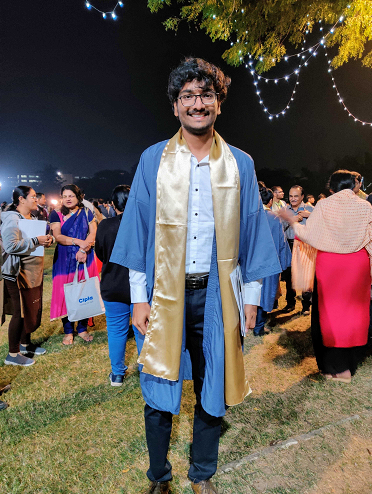