END_OF_DOCUMENT_TOKEN_TO_BE_REPLACED

The festive season has always been a great time for broadcasters to launch new shows and comeback seasons. And it’s only gotten bigger this year given its overlap with IPL 2021, India’s largest TV broadcast event. So there’s definitely a larger influx of TV viewers, which is very good news for broadcasters. How can they make the best out of this season to acquire new audiences and also retain their channel and show loyalists?

One effective way to do this is by engaging TV audiences digitally. Advanced algorithms help broadcasters engage audiences like “viewers of competitor channels and shows”, “regular time slot viewers”, “channel and show loyalists”. These audiences are optimally targeted with show and channel promos on mobile, resulting in highly impressive conversions where promo viewers tune in to watch the TV shows and channels. We’ve seen as high as 61.63% conversion rate for a single show in such campaigns.

Download this collection of case studies on how major broadcasters across different genres, languages, and regions converted new TV viewers via digital engagement.

Here’s a glimpse of the results from across three major languages: 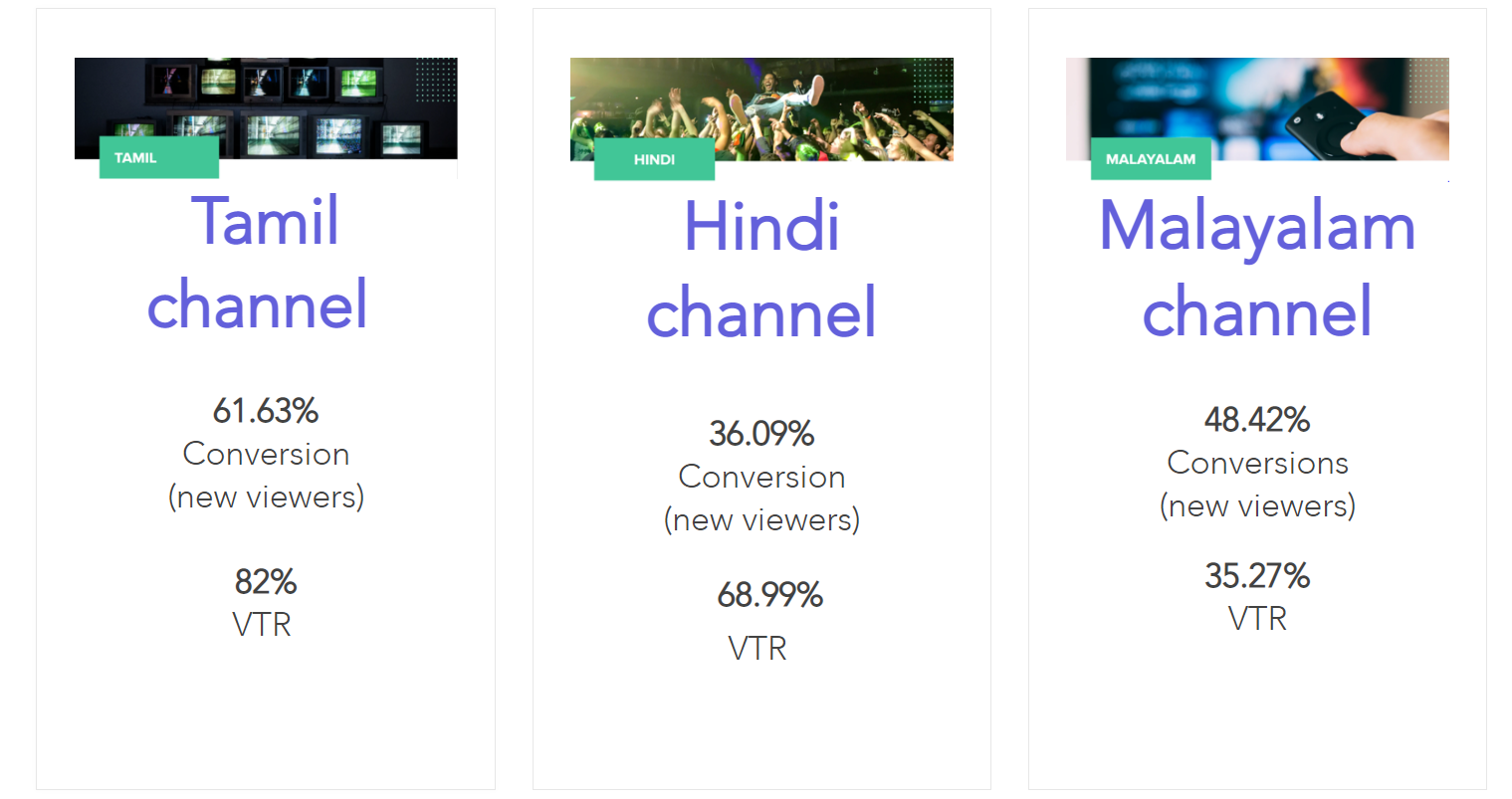 If you’re interested to see similar conversions and promo engagements for your channels and shows, get in touch with us or write to marketing@zapr.in. 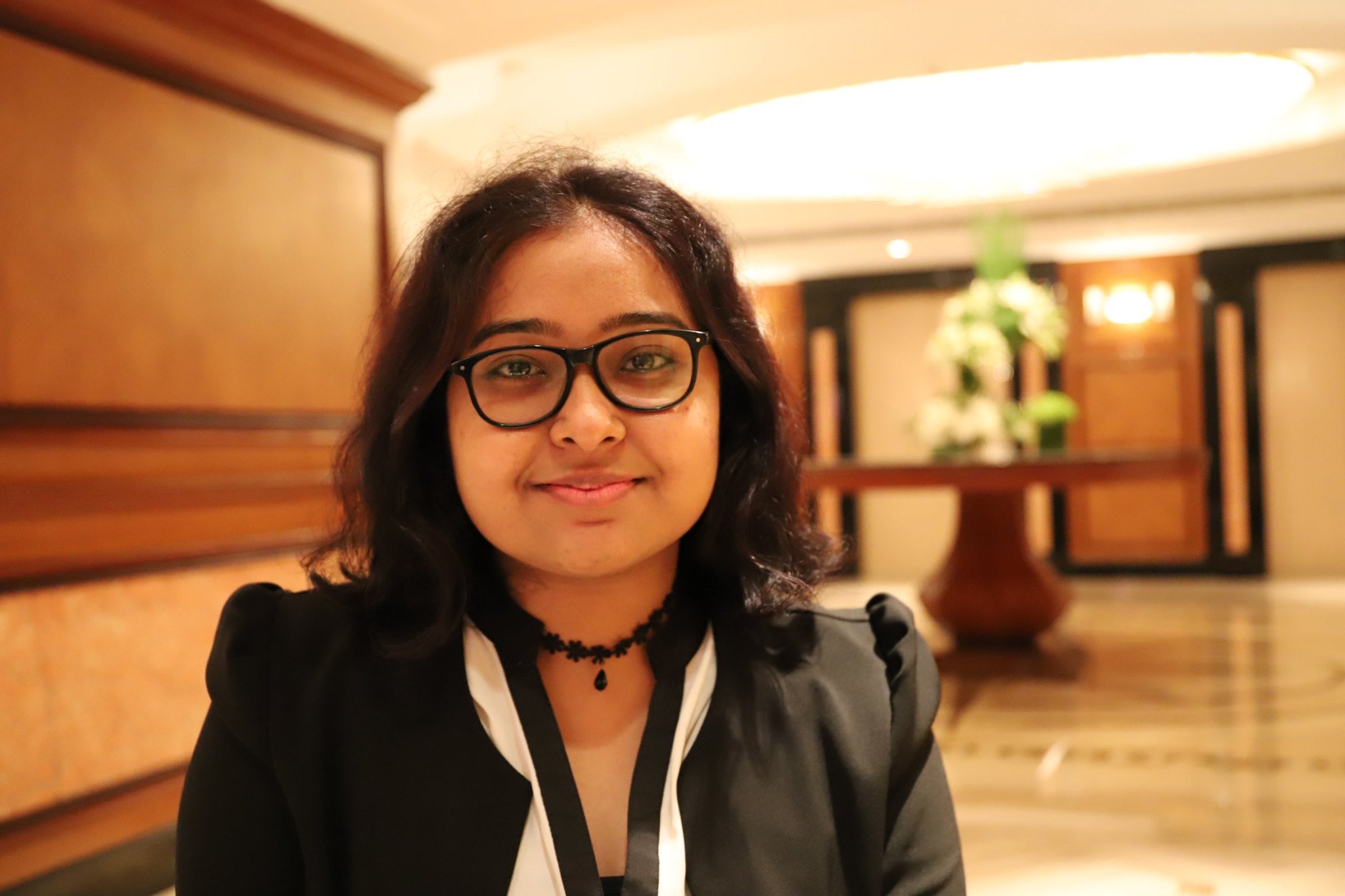