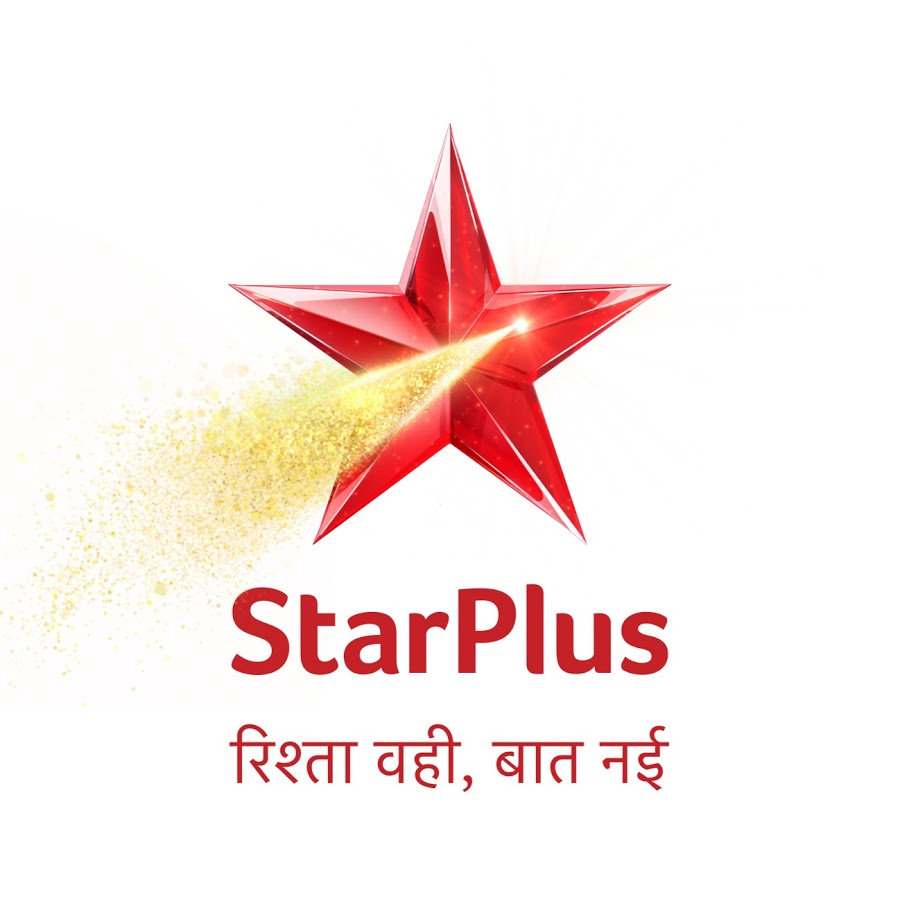 END_OF_DOCUMENT_TOKEN_TO_BE_REPLACED

India has the world’s second-largest TV viewing population, yet for a long time, brands and broadcasters had to depend on household sample data to understand how viewers watched their TV shows and channels. Moreover, broadcasters cannot directly promote their shows on competitor TV channels. As demonstrated in this campaign with Star India, Zapr’s TV-to-Mobile Audience Platform allows broadcasters to engage competitor audiences and genre loyalists right on their mobiles and track the result back to channel viewership.

Star Plus, a leading Hindi Television broadcaster took three strategic primetime bets in 2017 and tapped into some of the hottest trends in Indian entertainment industry - comedy, historical drama, and dance reality. The channel launched three shows and wanted to capture maximum share of primetime audiences on TV, and ultimately convert them to Star Plus viewers.

To meet this challenge, Star India leveraged Zapr Media Labs - the world’s largest media consumption repository, and India’s only platform for individual-level TV consumption and Mobile targeting. Across 3 campaigns, Star Plus wanted to target TV audiences on Mobile and CONVERT them into actual show viewers across few weeks after the campaign started - driving eyeballs away from competition and giving Star Plus a clear edge in the battle of Indian Primetime television!

Zapr would study the TV consumption patterns of millions of smartphone-owning individuals in our repository. We looked at three months till the campaign started, and precisely identified unique individuals who fit into Star’s target segments across three campaigns classified into:

Using our audio fingerprinting technology, ad-tech, and proprietary algorithms, we would Identify and engage target audiences few weeks before the show launch to ensure interested individuals actually CONVERTED on broadcast TV. Star’s promo strategy would achieve precise Mobile-to-TV conversion rates as high as 8%, something which hardly any marketing agency can do for a broadcaster.

For the season premiere of dance reality show ‘Dance +3’, Zapr targeted audiences in the ‘Hindi reality-content’ pie which has the largest following across Indian television, and primetime loyalists.

For the launch of its new historical drama show ‘Aarambh’, Zapr engaged viewers of 2 majorly followed shows in the same historical-drama genre aired on competitor channels. 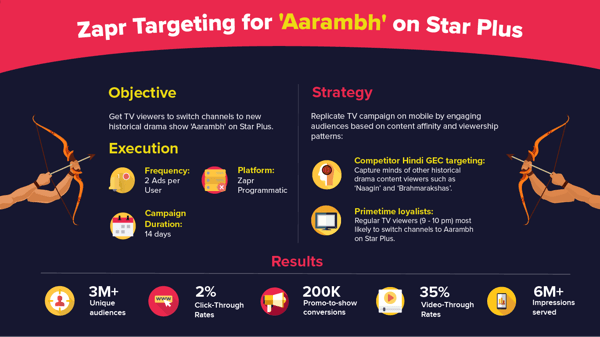 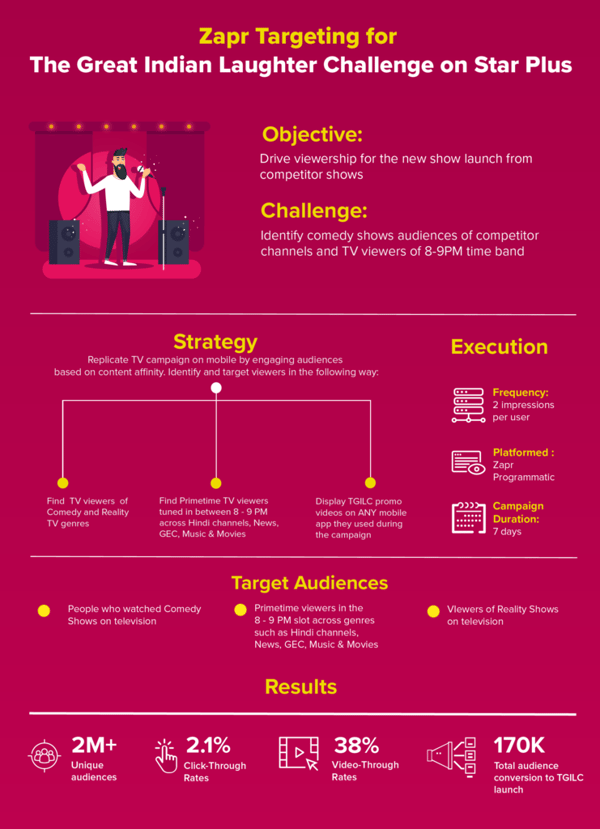 Watch the case film for Star Plus campaigns here: https://youtu.be/LC08SNp7sTI